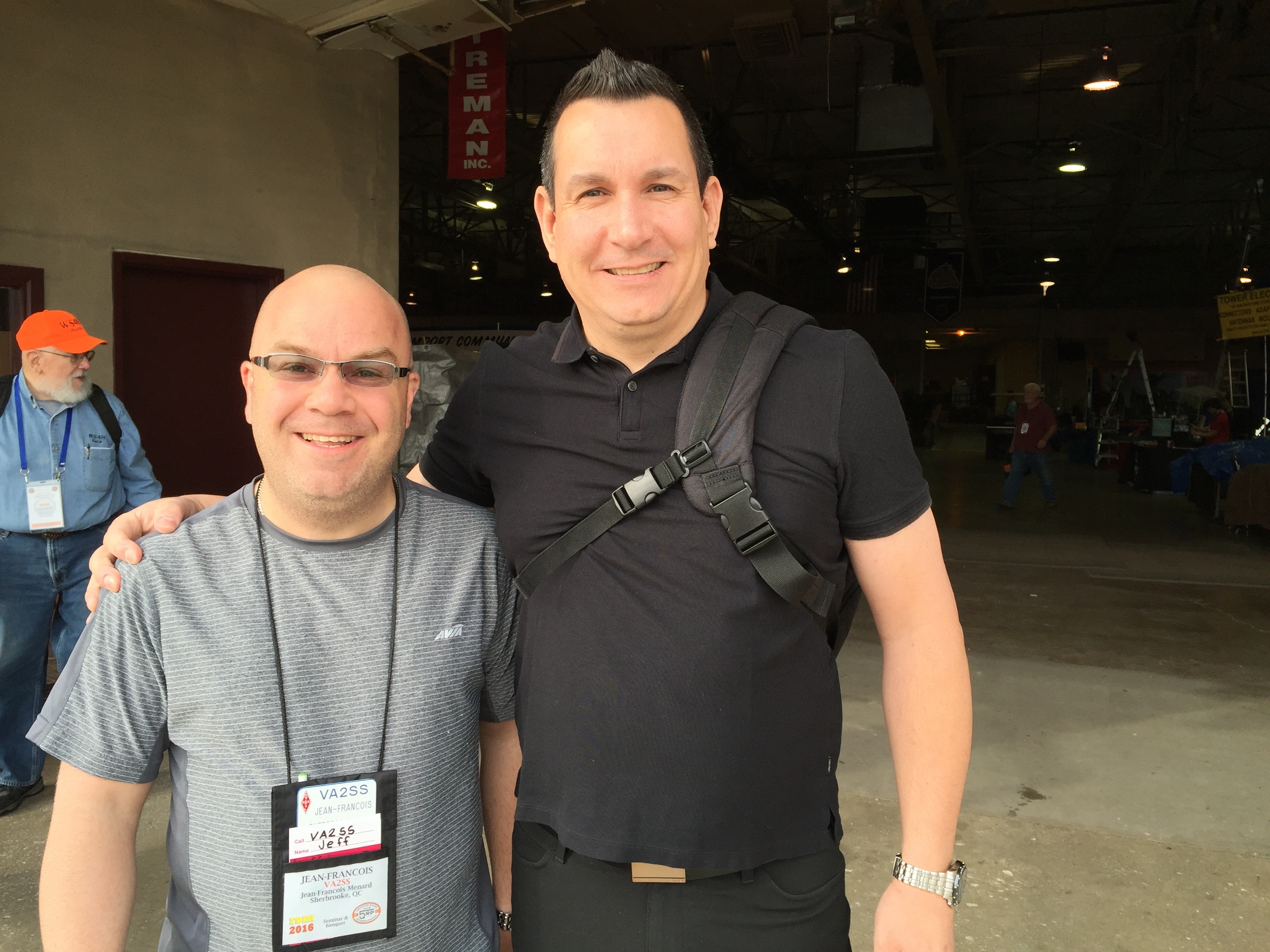 Here’s a few pictures taken at the Dayton Hamvention 2016

My friend Jeff VA2SS and me Pascal VA2PV, a few minutes before opening. 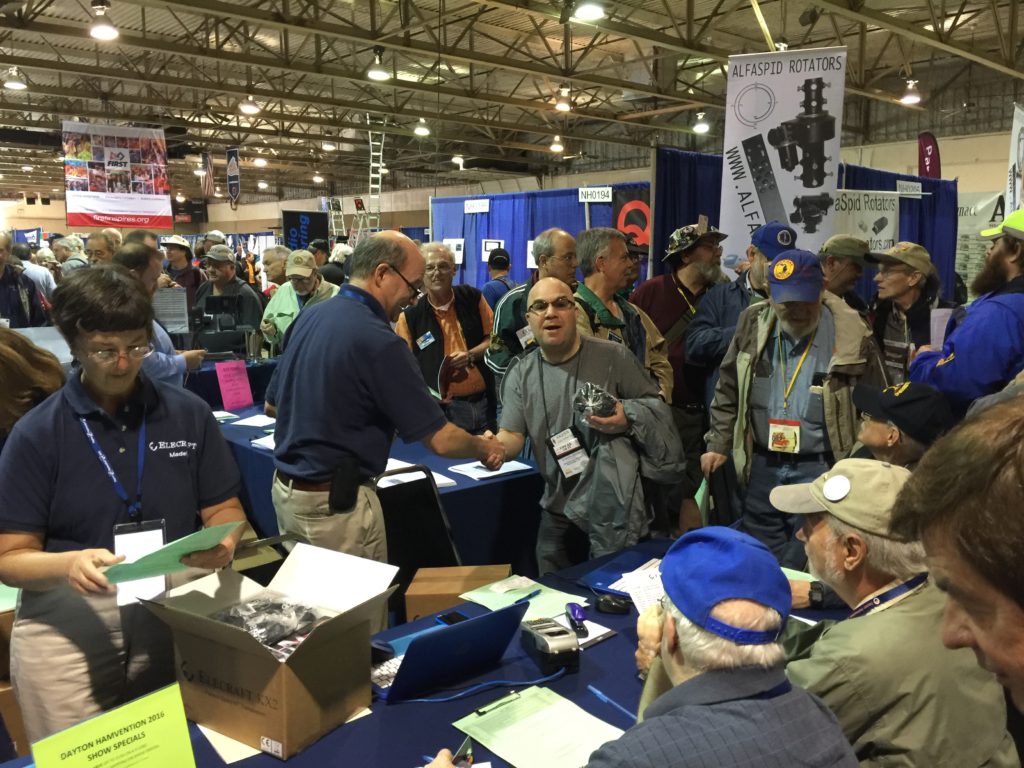 You can also visit my friend Jeff VA2SS blog and YouTube channel about QRP and the new Eleccraft KX2.  He was the second to buy the KX2 on the first day at Dayton, has you can see on the picture he was very happy!

First look at the DV4mobile radio at the Dayton Hamvention 2016

Here's a short video about this very promising radio!  Can't wait to get mine.

This is a new model of a new Kenwood HT doing D-Star!!!  We've been waiting for years, the rumors is now a reality.   Coming soon, by the end of the year.   This is from the TENTATIVE Leaflet.

Hi everyone,  here's more informations about the DV4mobile from an interview with Uli AG0X at the Dayton Hamvention 2016

Hi everyone,  here's more informations about the DV4home from an interview taken this morning with Uli AG0X at the Dayton Hamvention.  Uli also explained the difference between the DV4home compact and DV4home full version.

Here's a short video about this new mobile HF radio, 6 to 160 meters only.  No VHF/UHF and no digital C4FM.  But it's nice to see a more modern alternative to the FT-857 that has been around for a long time.

This is the NEW DV4mini with AMBE chip, you will be able to use it on any reflectors and modes without any radio.  They are working on Android and IOS apps...

This is another new product found at the Dayton Hamvention. It's the Nano-DV from Micro-Node International, it includes an integrated DV4mini in a aluminum ruggedized box!

For more information see the link below.

This video shows a pretty neat setup with a no hole mounting solution from Lido Mounts. For more information, please fallow the link below.

Thank you Jim for your support!

The Flex Maestro at the Flex booth - Dayton Hamvention 2016

This is a free style video, me playing with the Flex Maestro at the Dayton Hamvention 2016.  There were 12 units available to play with! 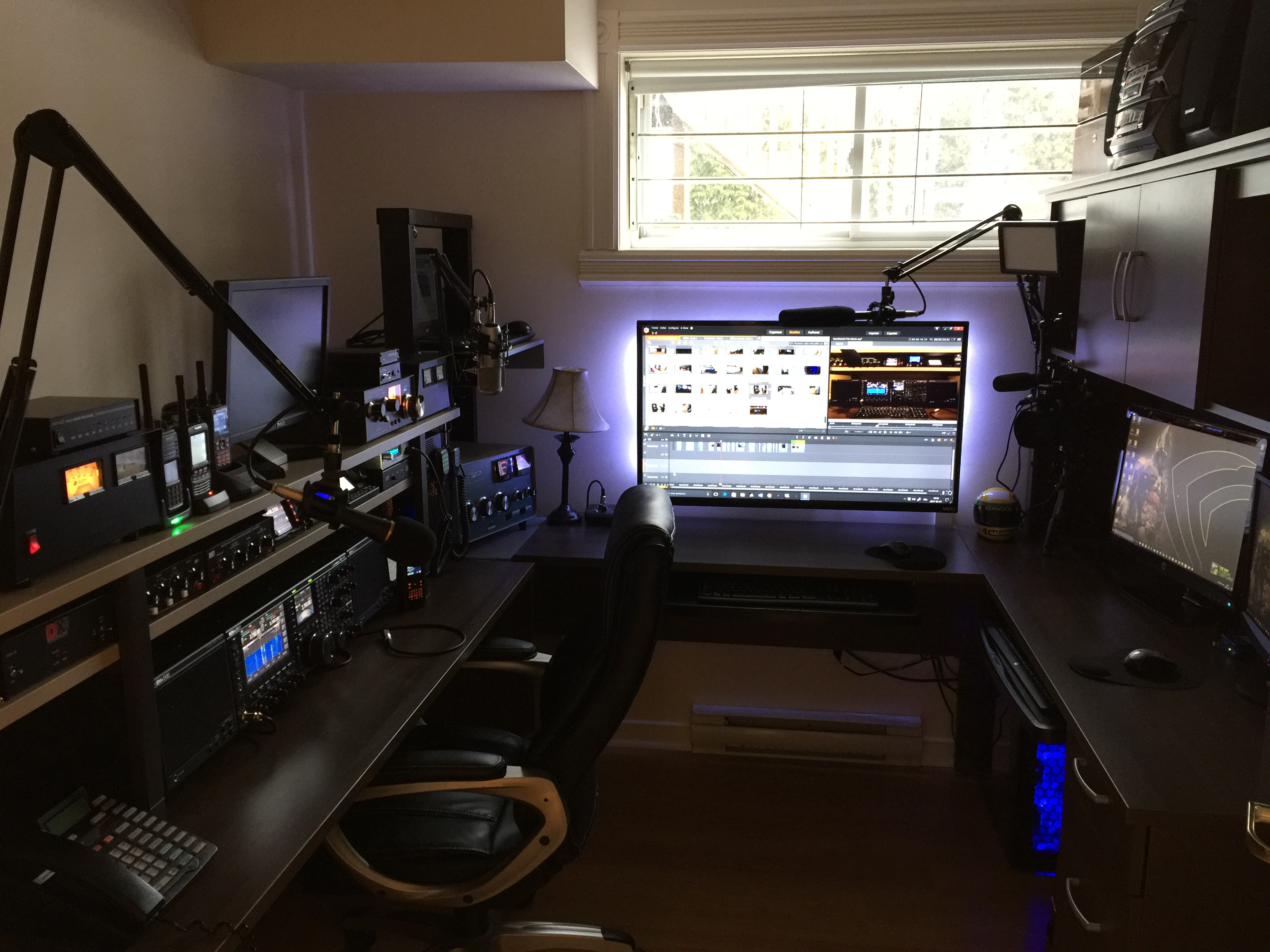 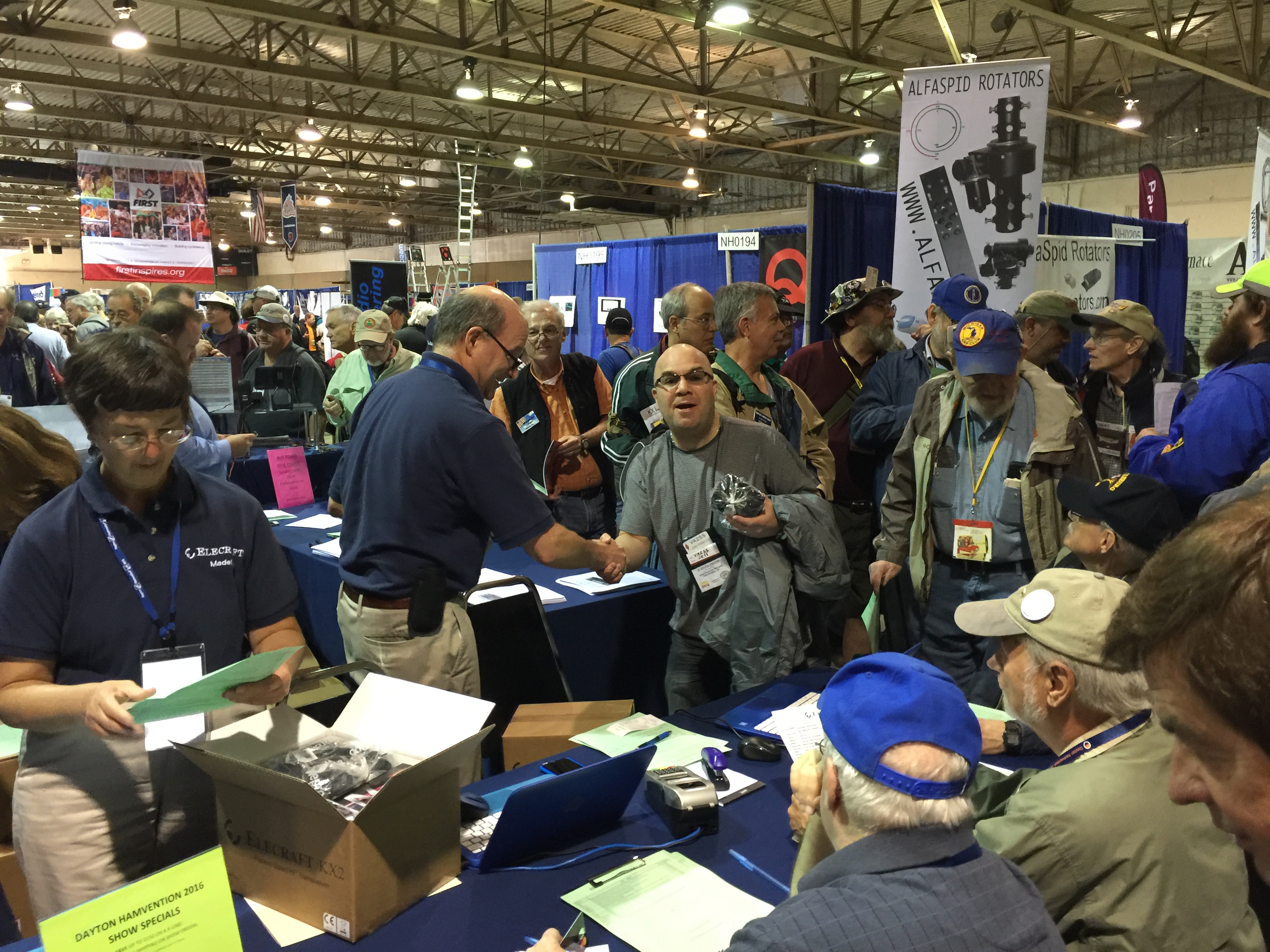 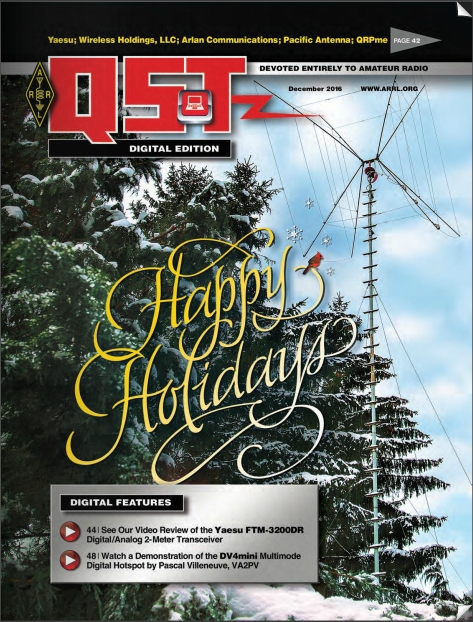 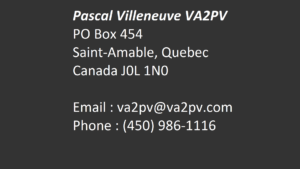